Studio Pandolfi is equipped with the latest high-accuracy surveying technology for collecting data about rock masses and converting them into virtual 3D models.

Through a combined use of a differential GPS, a total station theodolite, a high-performance laser scanner, UAVs and video cameras, detailed models of a quarry can be created to help with the planning of development plans, the organisation of production flows, and rock mechanics. Such models are then used for the spatial processing of Big Data.

A huge number of 3D points may be quickly importedfrom the surface of a rock wall. Such point cloud is then processed into a three-dimensional model of the surface, on which distances and angles can then be measured. The volume of data is several ordersof magnitude greater than the one that could be manually or directly collected. 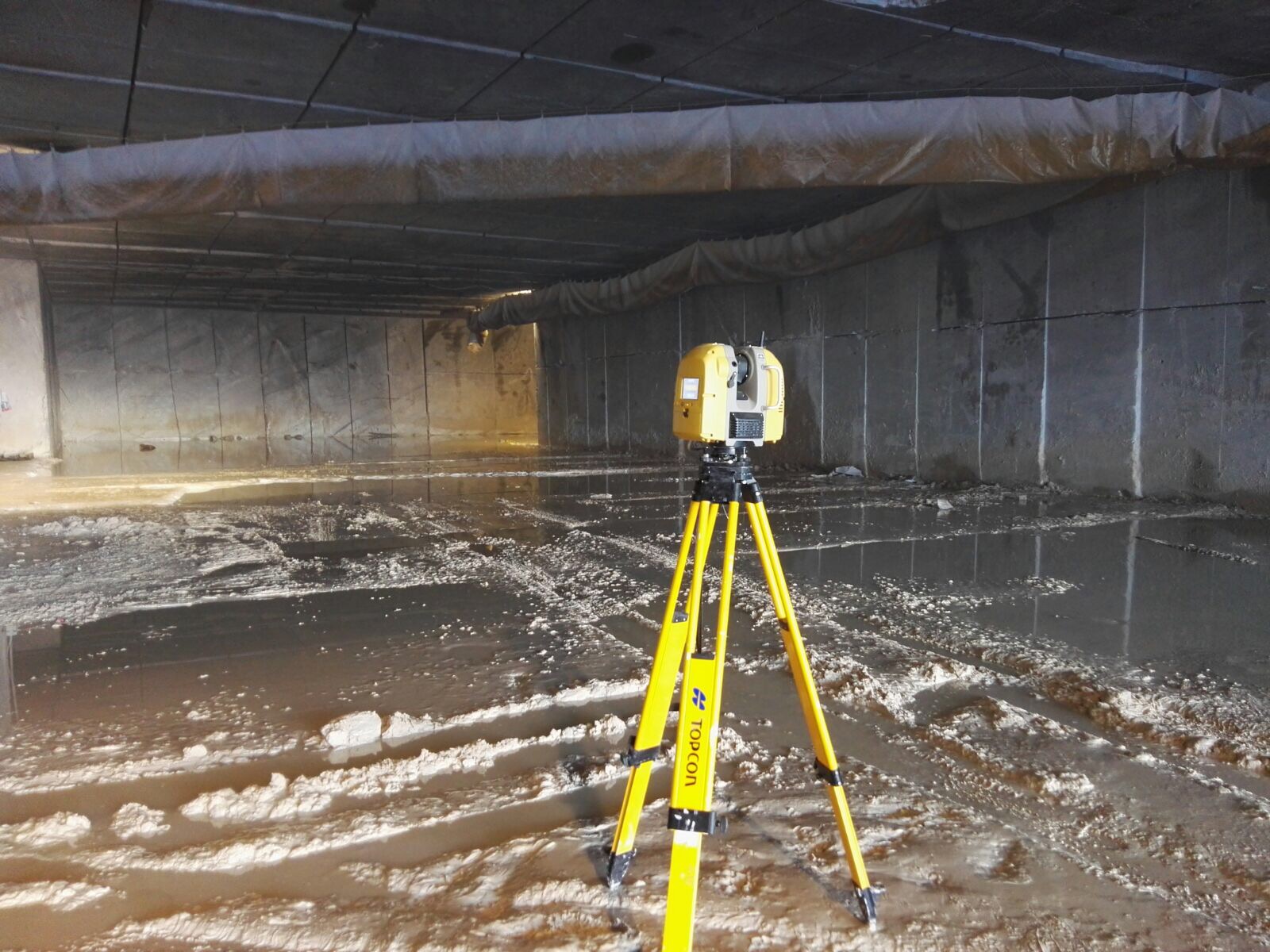